Note that this article uses a non final release of the Play Framework 2.4 (2.4.0-M2) so part of the framework may change before the final release.

Assuming you have the Play Framework already installed and you have created a sample application. If you require help, please refer to the instructions here.

1.Create a simple service that we will be injecting into our controller. First create an interface at the path app/services/GreetingService.java

Followed up by its implementation app/services/RealGreetingService.java.

2.Back in the GreetingService interface, add the @ImplementedBy Guice annotation to it. 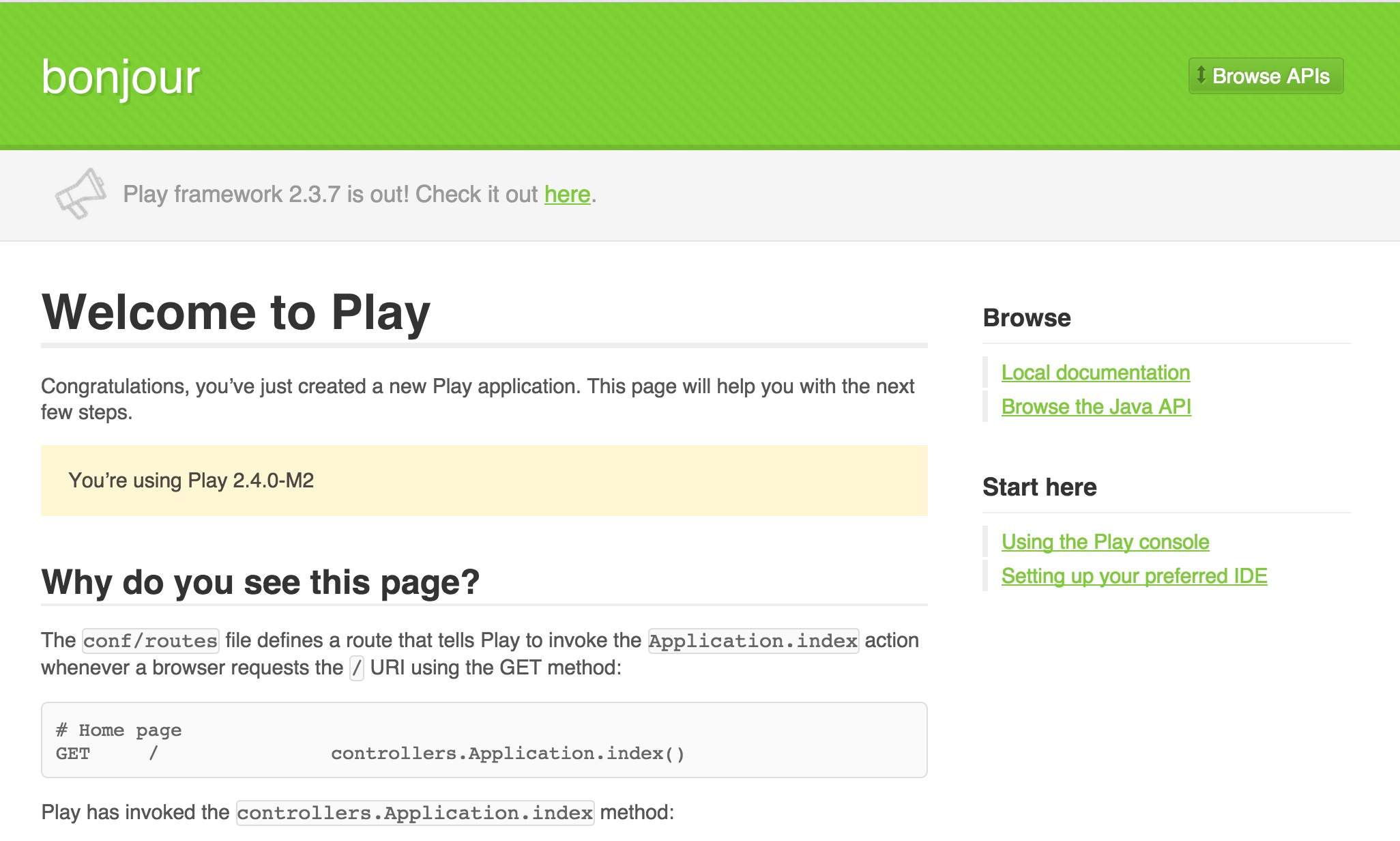 I’ve upload the sample application here on https://github.com/codingricky/play-di-java. As you can see, it is much simplier now that DI has been incorporated directly into the framework.